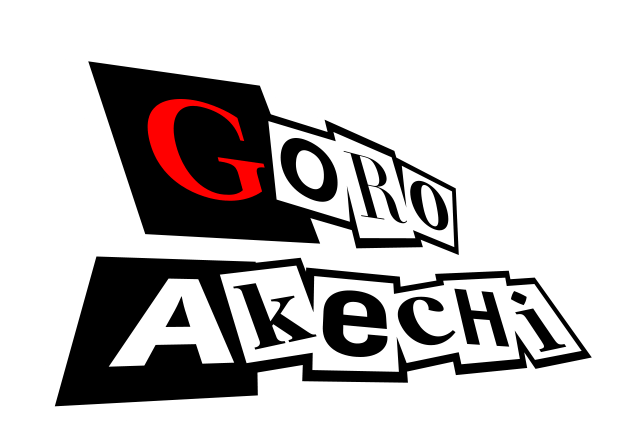 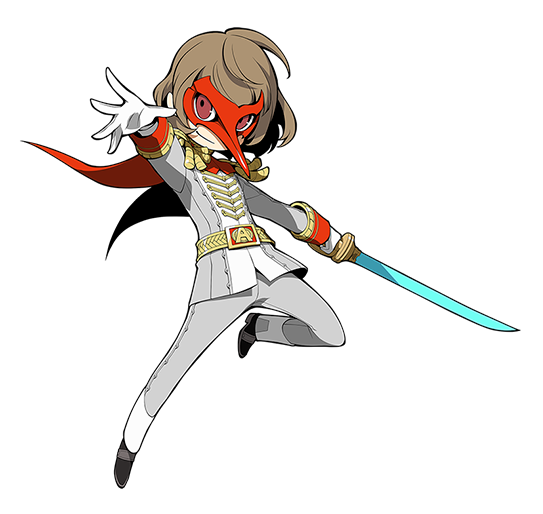 Goro Akechi is a high school student who works as a detective. He is somewhat of a celebrity in Japan, having solved numerous cases. His charisma and good looks have lead to the nickname "The Second Advent of the Detective Price" after Naoto Shirogane. He comes off as intelligent, calm, charming, and probably a little narcissistic.

In reality, Goro is quite lonely and yearns for love and attention. His father is the Pitbull-looking ass Masayoshi Shido, who got his mother pregnant and left her. His mother committed suicide shortly after having him, due to the public shame of giving birth out of wedlock. Therefore he ended up going from foster home to foster home and never had any real bonds with people. He has a desire to be acknowledged and wants to be seen as a hero. Goro claims he was careful about his grades, appearance, and public image so "someone would want him around." His in-universe fans are fake as hell and turn on him if he makes any mistakes.

He acts as a hitman for Shido, killing off his competition and enemies, and blames the Phantom Thieves for it to taint their reputation, all to get the recognition from his father. At the same time, Goro absolutely resents him and wants to get revenge for abandoning him and causing his mother commit suicide. He wanted to build up his father's success and trust to bring him down when he's at the top.

After joing the main party, Goro feels what it's like to have friends for the first time in his life. He both admires and envies the protagonist, since he doesn't care what others think of him and let's no one get in his way. In the end, his feelings made him a traitor for both the Phantom Theives and Shido. After learning of how Shido really views him from the cognitive version of himself, he sacrifices himself last minute to save them.

Goro has the same wild card power as the protaganist. He was "chosen" by Yaldabaoth and pitted against the protag as an experiment to see if his desire to save the world or Goro's desire to destroy it is stronger. However it seems the only two personas he can use are Robin Hood and Loki.

Goro lives alone in a city apartment. He is good at reasoning and tends to get lost in thought during conversations. His hobbies include cycling, bouldering, and playing "fashionable games" like darts, chess, or pool. He eats at upper class, trendy places in order to have something to talk about with adults, and doesn't mind waiting in long lines. He's left-handed. Contrary to popular belief, pancakes are not his favorite food so for the love of God stop with the pancake jokes it's ruining his life. If anything, I believe his favorite foods to be sushi and coffee because he hangs out at LeBlanc a lot and tries to get Sae to take him to an expensive sushi place.